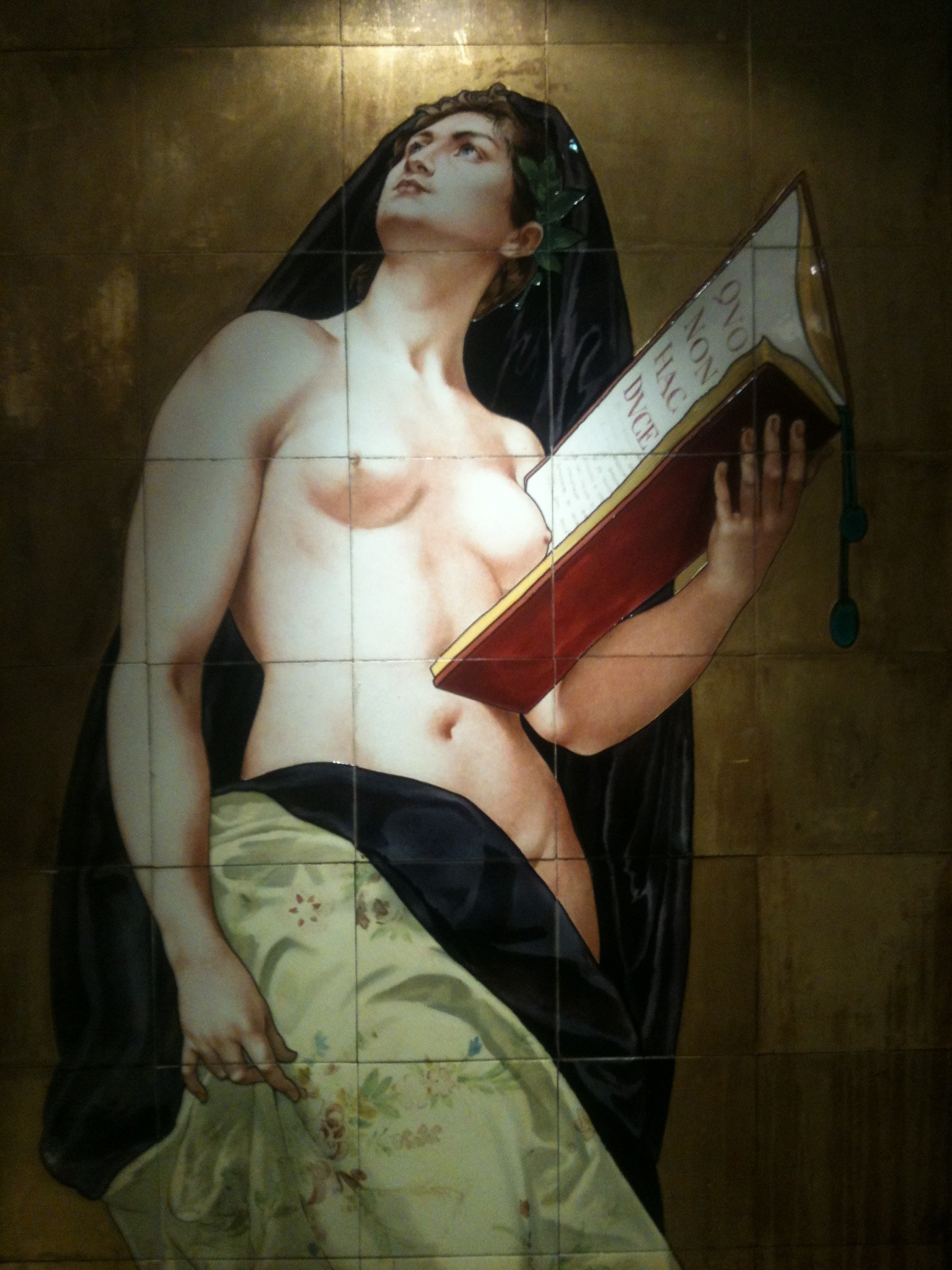 Antonio's perfumery in Paris is called Marie-Antoinette, like the famous wife of Monsieur le Roi, Louis XVI, both decapitated, madame on October 16 1793. When she lost her head, she was call Ms. Capet, and had sort of lost most of her priviledges beforehand. She, like many others, were wiped away by a revolution, starting 1789, followed by quite a disaster in Europe. We tend to forget that revolutions normally come with bloody hands and mouth. And it is usually not the wise and gentle who surf the waves of the masses, inflamed by anger and hunger and ideas. Marie Antoinette lost her head, Europe went to war, has seen the  rise of Napoléon,  who -what irony!- became *empereur* later, and it continued to be a mess for quite a while. Actually, it was  really a disastrous time for Europe, for quite a while.  Imagine how shocking the events in France at the end of the 18th century must have been for the elites, the aristocrats. You hear from your cousin or friends in France that everybody was kicked out of their palaces, had to flee, hide like lepers, and quite often lost not only all their influence and money, but also their life.

Quite shocking, indeed. Revolutions come with a certain surprise element. You never know what you gonna get, until it's there and then it is usually too late. For sure there was a need for a French revolution, as the elite kind of lost their minds before losing their heads. An irrational exuberance, an unseen and unpaid for extravagance of the elites, not realizing the power of new ideas and the misery of the masses, coupled with an enormous dept, people being hungry and without jobs, the elite proving its incompetence on a daily basis and a couple of other factors. I leave the search for similarities to today's situation in some countries to my readers.

You cannot understand today's Europe without knowing at least a bit about the French revolution. It changed the name of the game in Europe. So you see: Paris makes me think.

Paris is different. It really is. Today's picture shows you a woman I have seen on my way to the bathroom in a Paris restaurant: I went to the bathroom  and on the wall, there was this lady. Amazing, isn't it?

And Paris is chic. Chic and luxurious is not the same thing. Thus, contrary to the way of life of the queen and the king before the revolution, Antoni0's shop "Marie-Antoinette" comes with a certain modesty: but the little shop gleams with hard to find scented treasures. I love this place. It is so different to many of the other supper luxurious places where everything is bling bling and gold and -yes: boring.  At Marie- Antoinette you find lovely perfumes and you find a super nice guy who will not tell you what to buy but he will tell you what's behind a scent, and why you might like it. Usually, he is right when he pickes a scent for somebody. Quite an amazing talent!

It was there at Marie-Antoinette, and we celebrated Loretta's appearance on Wednesday evening, with many perfume loving French fans and friends, and me speaking in French about the why and how of Tableau de Parfums. Aside from my troubles speaking French ( I miss the practice), it was a lovely evening and I think Loretta made a really nice first impression.

So that was nice. And I came back to Zurich with a lot of impressions and thoughts to follow.